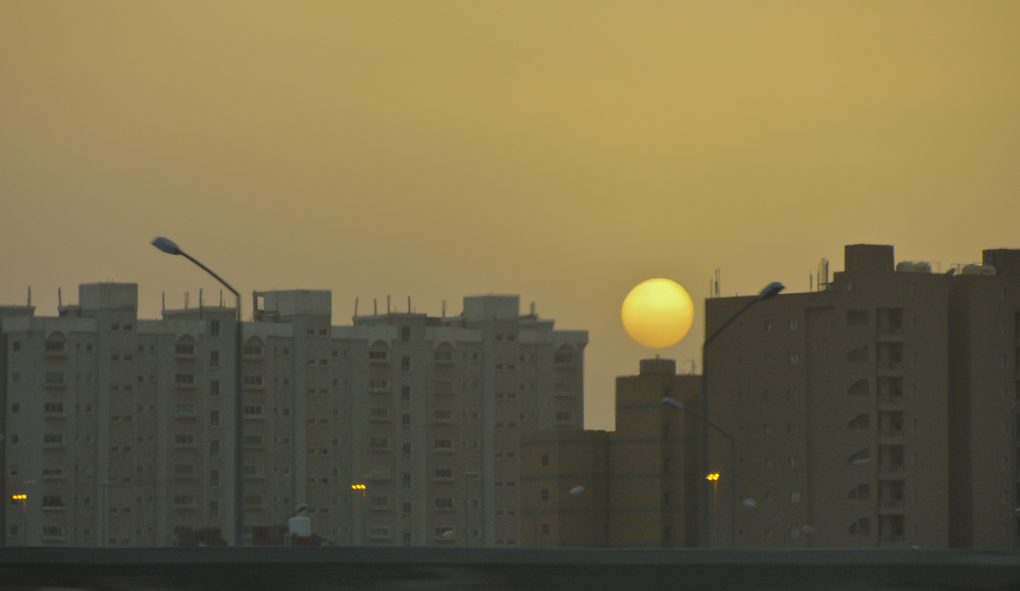 Today, March 19th, is Saint Joseph’s Day, and has been the principal feast day of Saint Joseph in Western Christianity, since the tenth century. Because of this feast many countries (Bolivia, Honduras, Italy, Liechtenstein, Portugal, Spain) with Christian background have chosen this date as the date to celebrate all fathers.

Father’s Day is a big deal in Bolivia. Schools always have some sort of event where all fathers are invited to be celebrated. Children, regardless of the age, usually buy carnations as a gift. This is the equivalent of giving roses for mother’s day. Families gather and celebrate all the men with children.

In the United States, Father’s Day is celebrated on the third Sunday of June. Its first celebration was in Spokane, Washington on June 19, 1910. Modern Father’s Day was invented by Sonora Smart Dodd. Her father, the Civil War veteran William Jackson Smart, was a single parent who raised his six children in Spokane, Washington. She was inspired by Anna Jarvis’s efforts to establish Mother’s Day. Although she initially suggested June 5, her father’s birthday, she did not provide the organizers with enough time to make arrangements, and the celebration was deferred to the third Sunday of June. In 1966, President Lyndon B. Johnson made Father’s Day a holiday to be celebrated on the third Sunday of June. The holiday was not officially recognized until 1972, during the presidency of Richard Nixon.

I have been lucky enough to have witness how the holiday is celebrated in each one of these places. I remember being in school waiting for all the fathers to arrive. All of us had our carnations, a hand-made card and some handcrafted thing ready to be given to our father. I remember after school all the restaurants packed of families celebrating together.

In the US many of my classmates didn’t even know when father’s day was. The only reason why some people remembered is because TV commercials and stores usually had some special deal for that particular day.

In Kuwait, this is a fairly new concept, same as mother’s day. Families usually buy chocolates and take the fathers out for dinner.

On a quick personal note, I would like to wish my dad a very happy father’s day!! You have always been the wind pushing my wings forward, thank you for always teaching me that as long as I work hard and I dedicate myself to something I can accomplish anything. Thank you for all your hard work papito, te amo muchisimo!!